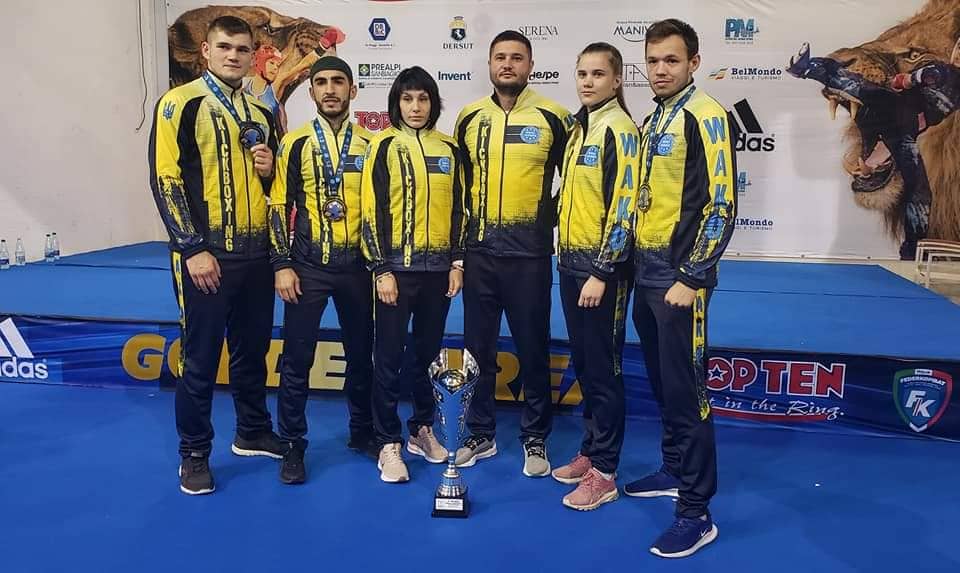 Senior coach of the national team of Ukraine Ivan Zinchenko, who heads the training of Ukrainian participants in the 2022 World Games, commented on the start of the training camp in Poland:

“Athletes arrived a few days before the meeting to have more time to adapt, and have already started working.

Our preparation for the Games in the United States is divided into three stages. The first stage includes physical and functional training, which will end in Budapest with a performance at the World Cup”.

Honored Coach of Ukraine Ivan Zinchenko told what difficulties some participants of the preparatory camp faced due to the war in Ukraine:

“Currently, our task is complicated by the fact that our athletes have gone through a difficult time. For example, Vitaliy Dubina came from Kherson. There he did not have the opportunity to keep himself in optimal condition.  Roman Shcherbatiuk, who came from the front line and who was incredibly difficult to get to the meeting. Also Daryna Ivanova, who was in Kyiv during the Russian attempts to occupy the capital.

The time for them to enter full combat readiness is very short, but it must be done.  And we have to make sure it goes without injury. That in a smooth course we came to the optimal form’.

In addition to the above-mentioned athletes, Alina Martyniuk and Orfan Sananzade are preparing for the World Games.

It will be recalled that the World Games are held every four years.  In 2022, the event will take place in the American city of Birmingham from 7 to 17 July.  WAKO kickboxing competitions are scheduled for July 13-14.  Vitaliy Dubina and Orfan Sananzade will participate at the World Games 2022 as reigning champions of the tournament. 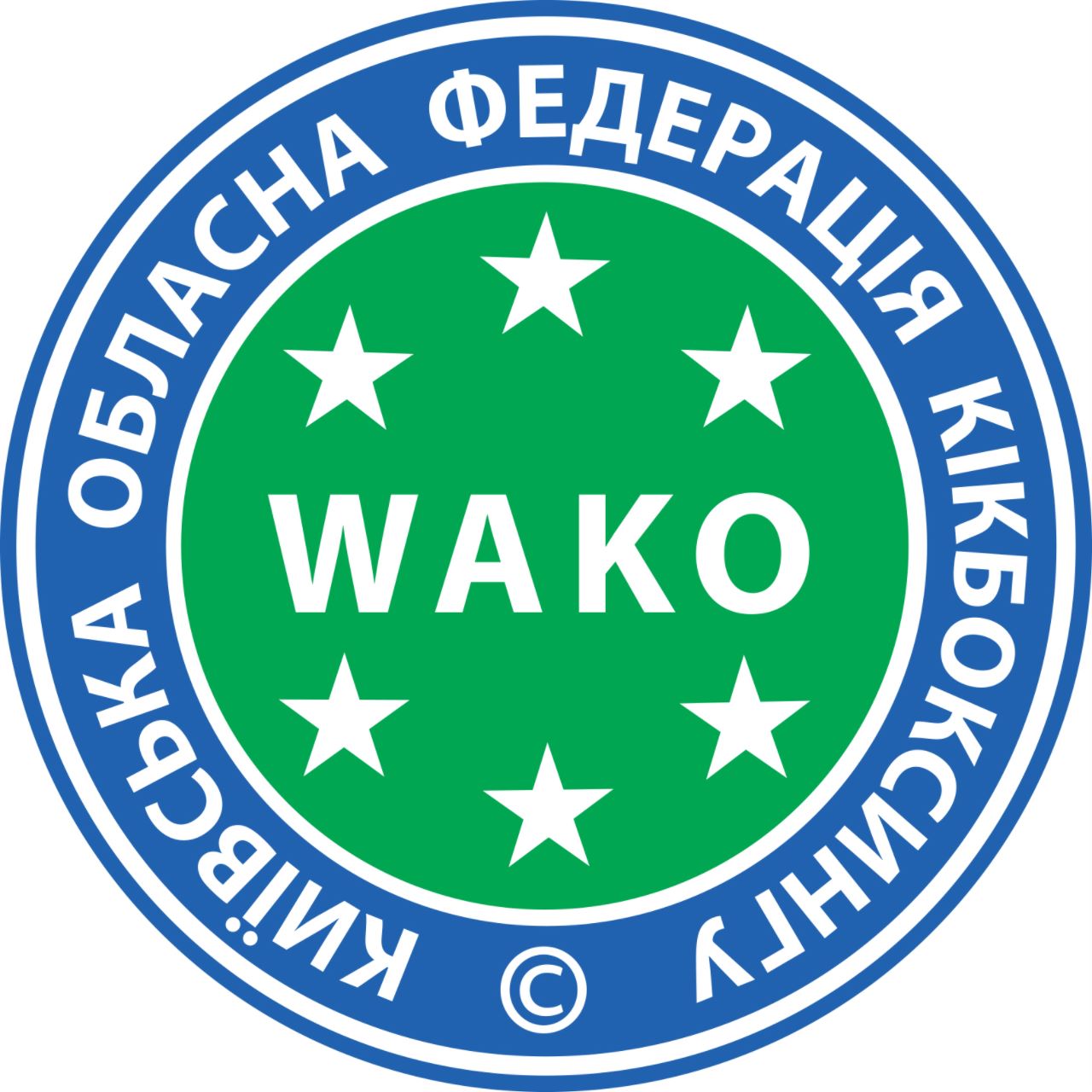 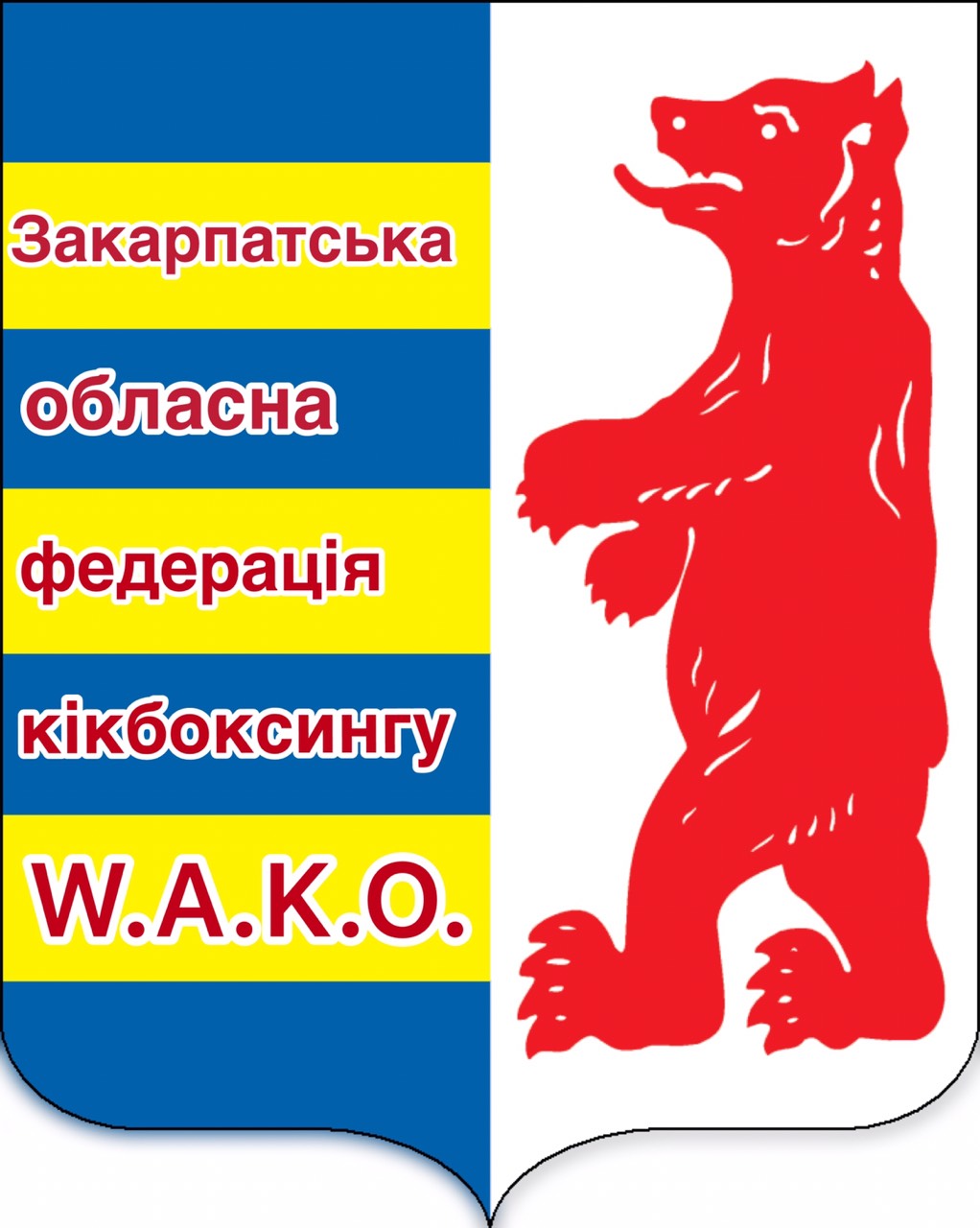 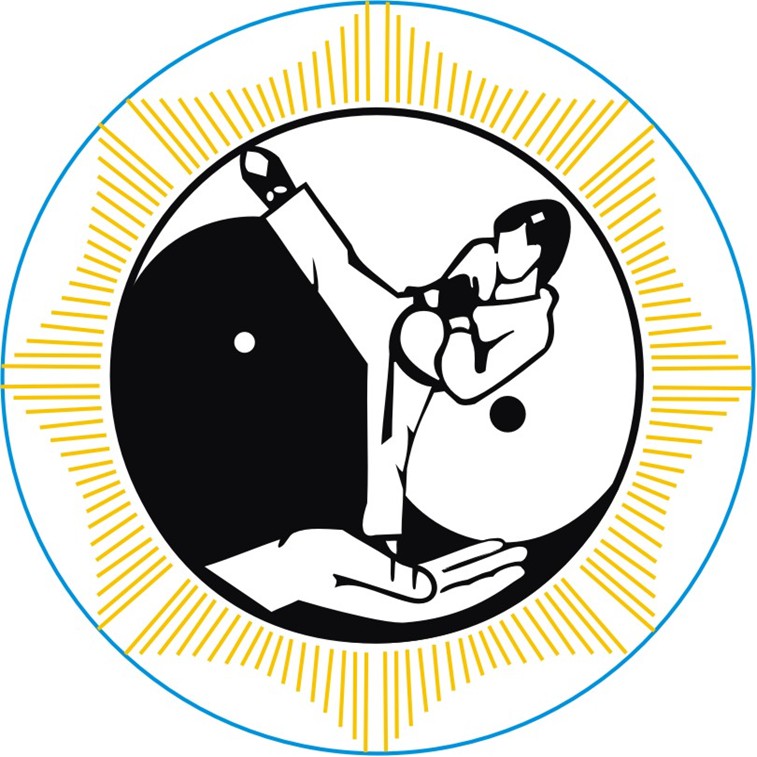 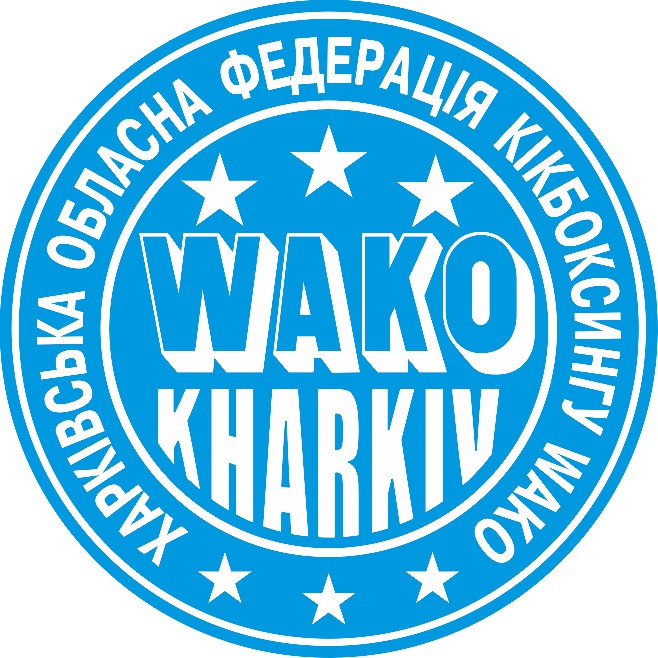 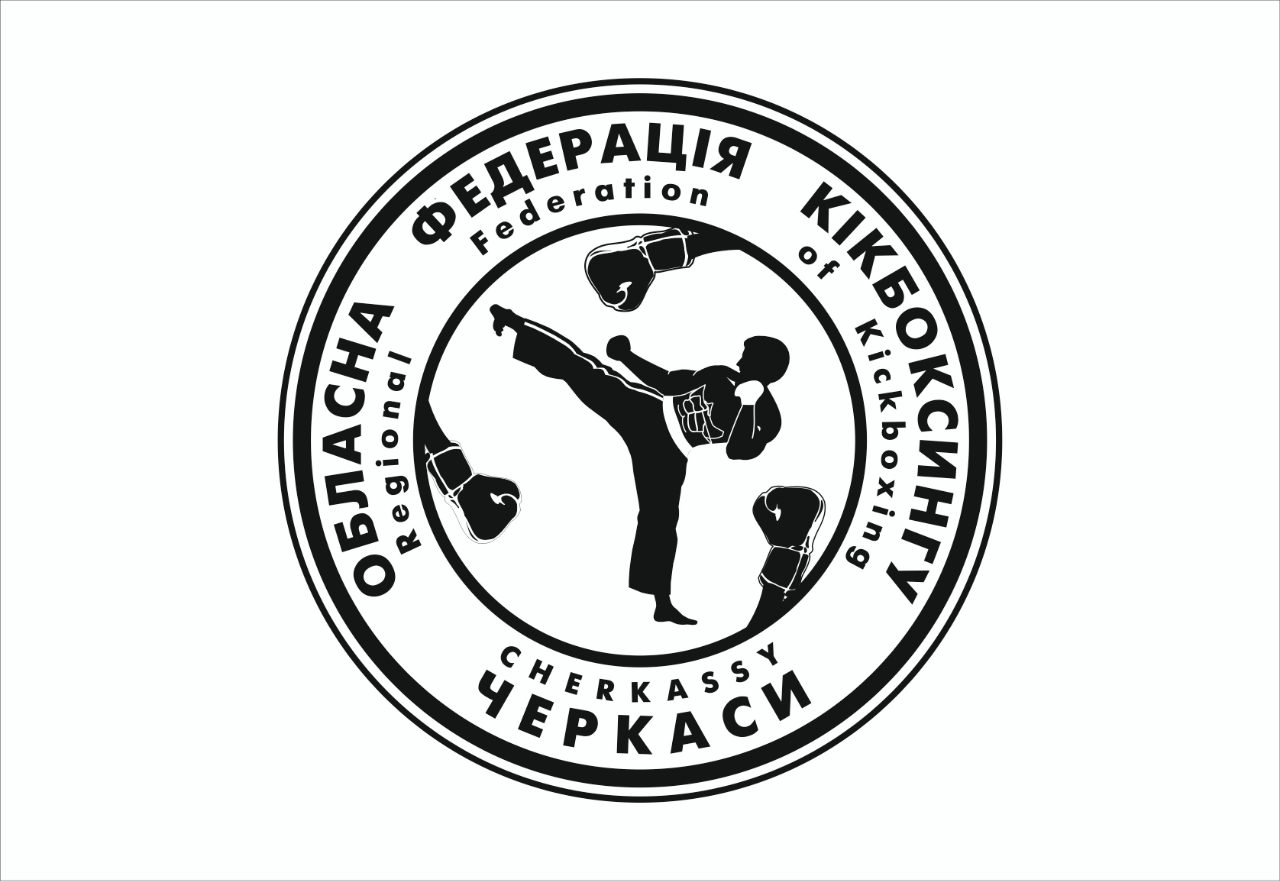 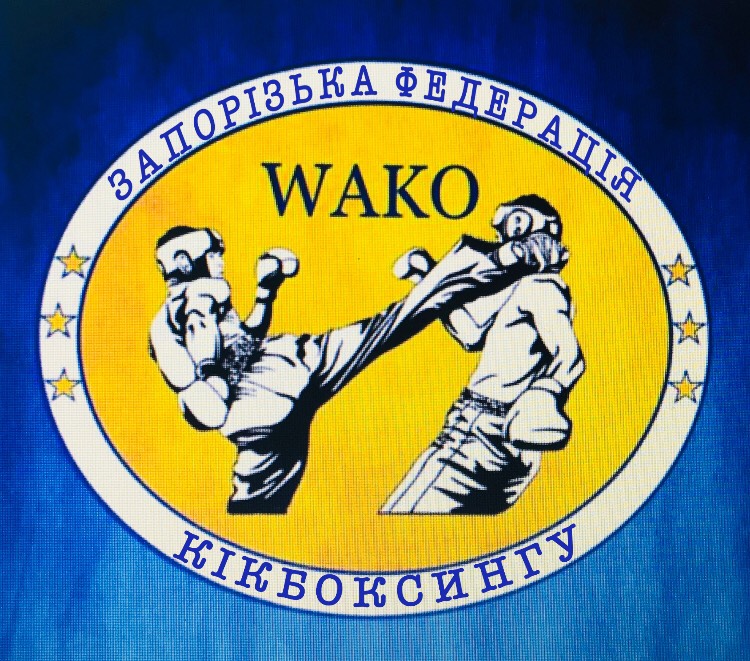 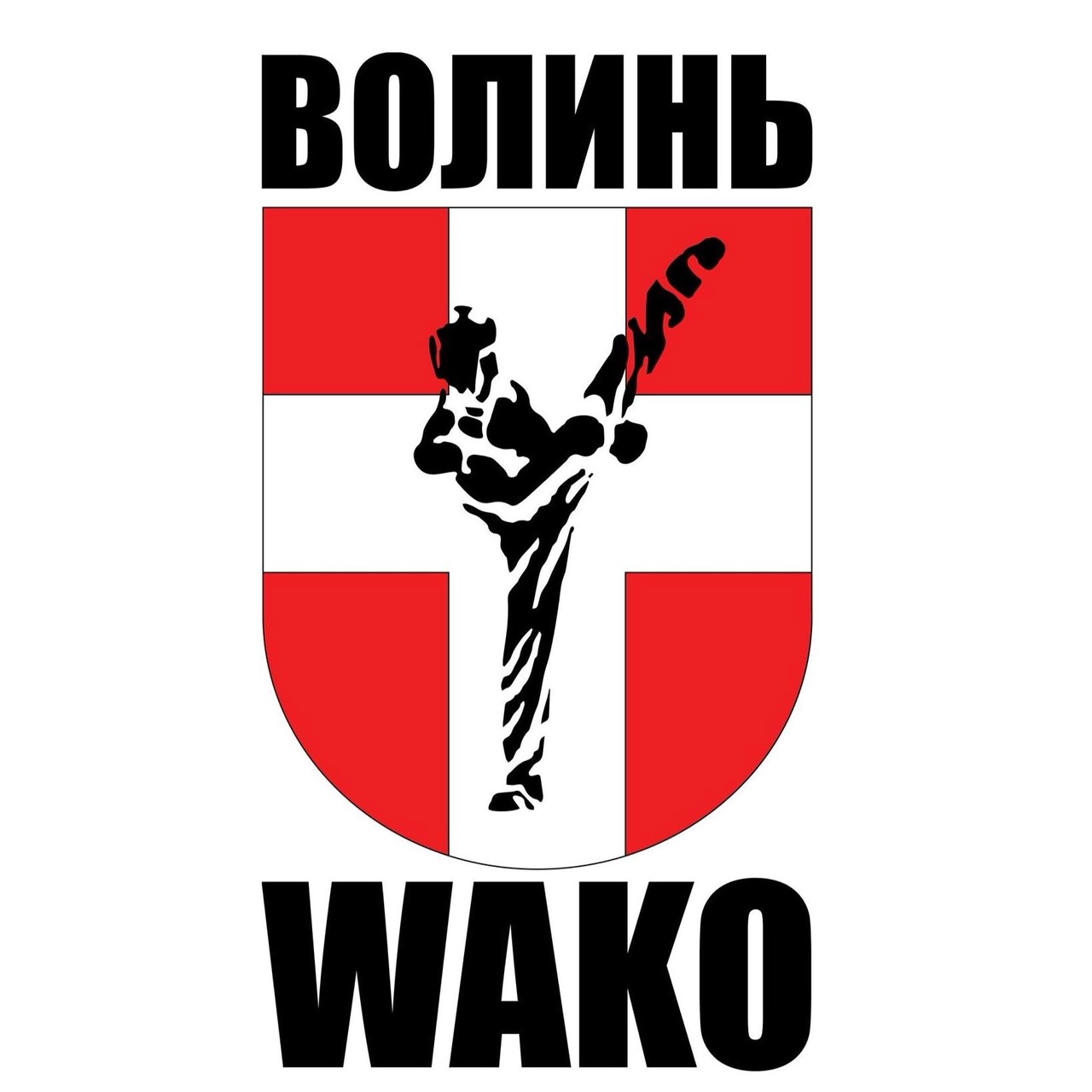